The 2018 Global In-House Report is an overview of hiring trends from a variety of sources, from the local knowledge of experienced consultants to our regional salary guides through to general market sentiment derived from interviews with senior contacts.

Below is an extract from the South African section. The full report contains market insights for Germany, Italy, the Middle East, Turkey, China, Hong Kong, Singapore, the United Kingdom and North America.

Hiring legal talent in South Africa can be a challenging proposition. A country with a population of 55 million people, GDP of $350 Billion USD, and with 25,000 practicing lawyers would indicate a level of establishment and maturity that should make hiring a relatively straightforward proposition. And to be clear, the talent pool in South Africa is full of some exceptional lawyers and Compliance professionals.

What proves challenging – beyond South Africa’s political and economic turmoil in recent years – is the affirmative action legislation that informs, and in many cases dictates, how companies hire in South Africa. South Africa’s affirmative action regulation consists of two pieces of legislation: The Employment Equity Act of 1998 (updated in 2013) was first passed in an effort to redress the disadvantages in employment experienced by designated groups. Broad-Based Black Economic Empowerment (B-BBEE), passed in 2007, is a set of policies from the South African government that intended to bring about the involvement or participation of people of color, and those with disabilities, into the mainstream economy.

Whether BEE has worked or not is a complicated, fractious debate for a different article. However, it undoubtedly has an impact on the way that businesses hire, and it represents an acute challenge in Legal. Of the 25,000 practicing lawyers in South Africa, over 15,000 are white. With many hiring processes requiring a lawyer who fulfils B-BBEE criteria, this means that our clients are only able to pull from 40% of the talent pool. 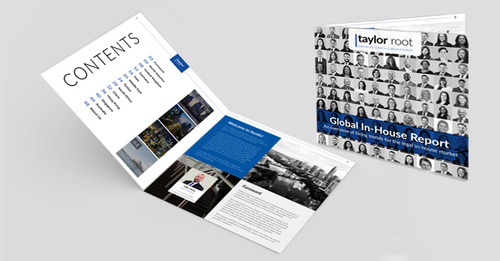